Next time you’re at a birthday party, you should sing loud and bring a nice present so hopefully no-one gets offended if you turn down a slice of birthday cake. You can always claim you’re on a diet, even if the truth is that you’re afraid of catching something from the birthday boy or girl.

That concern is being raised as a result of a new study showing that blowing out birthday candles increases the bacteria count on cakes by 14 times. However, this is actually more of a concern for the person doing the blowing than it is for those eating the cake, because it reminds us of the systematic link between oral health and overall health. 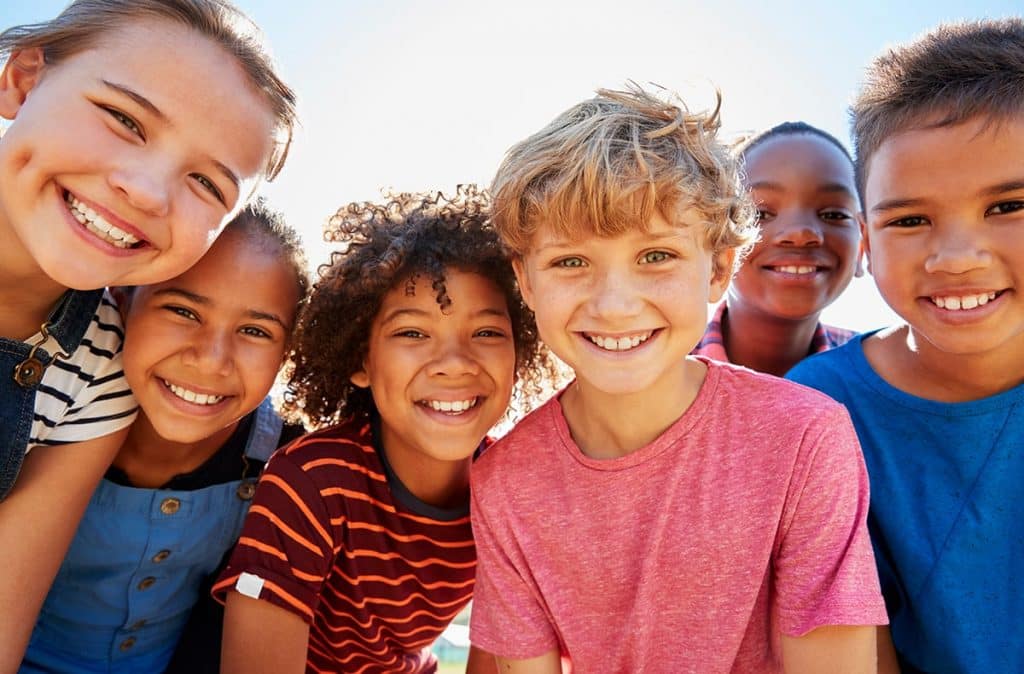 This study was published in the Journal of Food Research. Researchers in this study have looked at many common questions people have about food safety. In this case, they wanted to see the extent to which blowing on a cake would spread bacteria from the mouth to the cake by means of bioaerosols, basically the suspension of bacteria in tiny amounts of saliva that comes from the mouth as part of breathing. Even if a person isn’t spraying any visible liquid.

To test this idea, researchers made a model of a birthday cake: they spread icing on aluminum foil, then pressed candles through the foil into a styrofoam base.

Subjects were asked to eat some pizza, then blow out the candles. Asking them to eat first skews the data a little bit. Eating a food like pizza, which has a significant amount of carbs in it, can stimulate oral bacteria, causing them to grow in numbers, and making it more likely that bacteria will be transferred to the cake.

Researchers then performed a sterile collection of the icing and it was tested for bacteria. Although the average increased the bacteria count by 14 times, it could be virtually no increase or it could be an increase of up to 120 times.

Is This an Infection Concern?

Does this mean you really should skip eating birthday cake? Probably not. First of all, the sharing of birthday cake probably coincides with people that you spend enough time with that you’ve swapped many common bacteria in other ways. But maybe this is a good reason not to crash the birthday parties of strangers, and it’s another reason to avoid “deadly” office cake.

Also, the overall risk of infection is small. One of the authors of the study said that even if one did this “100,000 times” the risk is still small.

The Door Swings Both Ways

However, this is an important reminder that bacteria in our mouth is being constantly carried by our breath. Of course, it goes out of our body, but it also goes inward. That oral bacteria is borne on your breath into your throat and into your lungs.

You may be worried about getting bacteria on birthday cake, but what you should really be worried about is oral bacteria getting into your lungs, where it can contribute to your risk of pneumonia or lung cancer. You may blow on a birthday cake only once a year, but you’re breathing into your lungs every day. And you should worry about gum disease bacteria traveling through your blood to your heart, where it can contribute to coronary artery disease, atrial fibrillation, or endocarditis. Controlling oral bacteria doesn’t just protect your teeth and gums, it protect your heart and lungs.

If you are looking for a Wilmington, NC dentist who is dedicated to protecting your overall health, please call (910) 392-6060 today for an appointment with Dr. Michael Kuzma at Kuzma Advanced Dentistry.