Your Jaw Might Hold the Key to Your Migraines

Migraines are one of the most disabling health conditions in the world, robbing millions of hours from sufferers. They’re also one of the harder conditions to treat. For such a prominent, disabling condition, the existing treatments are very ineffective. Most migraine sufferers have tried several treatments, and less than half are happy with their current treatment.

But new approaches might highlight a surprising key to migraines: your ear. One viral treatment and one clinical trial are highlighting the potential role of your ear in treating migraines. 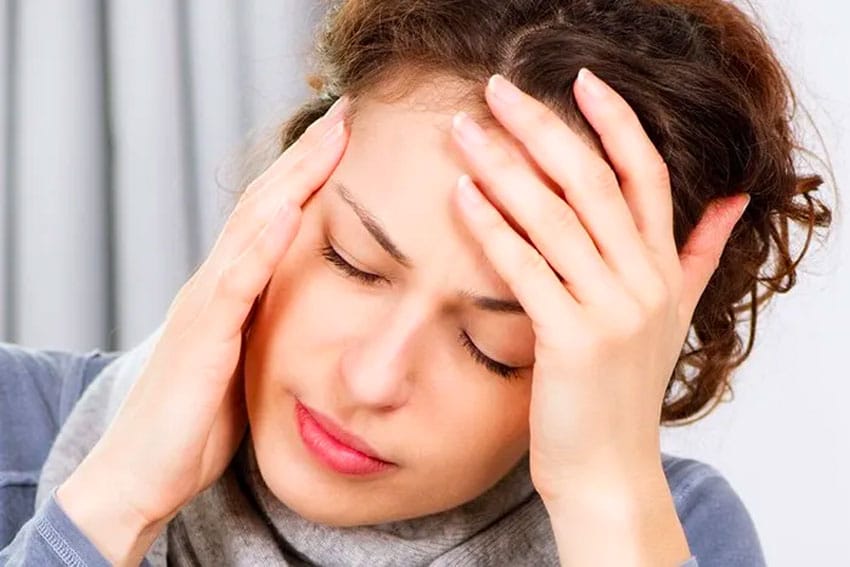 Recently, people have popularized the potential of a special ear piercing in treating migraines. Daith piercings are done in the innermost whorl of the ear’s cartilage, and some people claim that these can relieve migraines. There’s been no research on the subject, but there are an increasing number of anecdotal reports on its effectiveness.

The anecdotal claims now include a single case study which documents the effects of a daith piercing for migraine relief. This case study focuses on a 54-year-old man with serious chronic migraines. He also suffered from medication overuse headaches from trying to control his chronic migraines. He had tried several different drug treatments for his migraines, including botulinum toxin (BOTOX) injections. He tried steroids and benzodiazepines. After getting daith piercings in both ears, his migraines became rare, and he experienced infrequent tension headaches that weren’t as disabling. He also takes much less medication.

The author suggested two possible mechanisms. The first, of course, is the placebo effect, which can never be discounted in cases like this. In particular, a case like this where the disability decreases, even though headaches persist (though some are reclassified as “tension headaches”) could derive much of its benefit from the migraine sufferer changing their attitude to headaches. The other mechanism is the potential for stimulation of trigeminal and vagal nerve areas of the ear. This hypothesis is being tested in other ways, such as with the use of a handheld massager, which showed potential for migraine reduction.

However, the author of the case study didn’t recommend the treatment because there are too many unknowns. We don’t know, for example, how many people experience relief, and how many don’t. We also don’t know about the rate of adverse events. Those answers will only come from controlled clinical trials, which, unfortunately, don’t seem to be coming.

On the other hand, a clinical trial is currently being run on the potential of a puff of air in the ear to relieve migraines. This trial follows a successful case series showing that about 70% of a small sample of migraine patients experienced complete relief of migraines following a puff of air in their ear. If the larger clinical trial shows promise, we may soon see a device on the market that performs this treatment.

Your Ear, Your Jaw, and Migraines

So why do these treatments work for some people? The secret is that the ear is a site where several important nerves come together, including the trigeminal nerve and the vagus nerve, both of which have been implicated in migraines. By modulating the input from these nerves, we can reduce or eliminate migraine-causing events.

In a similar way, your jaw plays an important role in the process of migraines. The primary trigger point for migraines is the trigeminal nerve, which not only connects to the ear, but to the jaw as well–it carries signals to and from the jaw muscles as well as the jaw itself. In fact, the inner bones of the ear are modified jawbones, and the jaw and the ear are intimately connected by a complex interweaving of muscles and nerves.

That’s why the jaw dysfunction commonly called TMJ (short for temporomandibular joint disorder, also called TMD) can also serve to trigger migraines. If you have migraines and you haven’t been seeing good results with traditional migraine treatments–or you are looking for a way to treat migraines without drugs–TMJ treatment with neuromuscular dentistry can help.

To learn whether TMJ treatment in Wilmington, NC can help with your migraines, please call (910) 392-6060 for an appointment with a TMJ dentist at Kuzma Advanced Dentistry.