One of the difficulties of dealing with migraines is that they have so many potential triggers. Stress is definitely one of the most common triggers, and for many people there’s nothing more stressful than sitting down to pay the bills.

However, not everyone is equally susceptible to this type of money-related migraine. In fact, new research suggests that people with a certain genetic variation may be about 20% more likely to develop migraines when facing money problems. 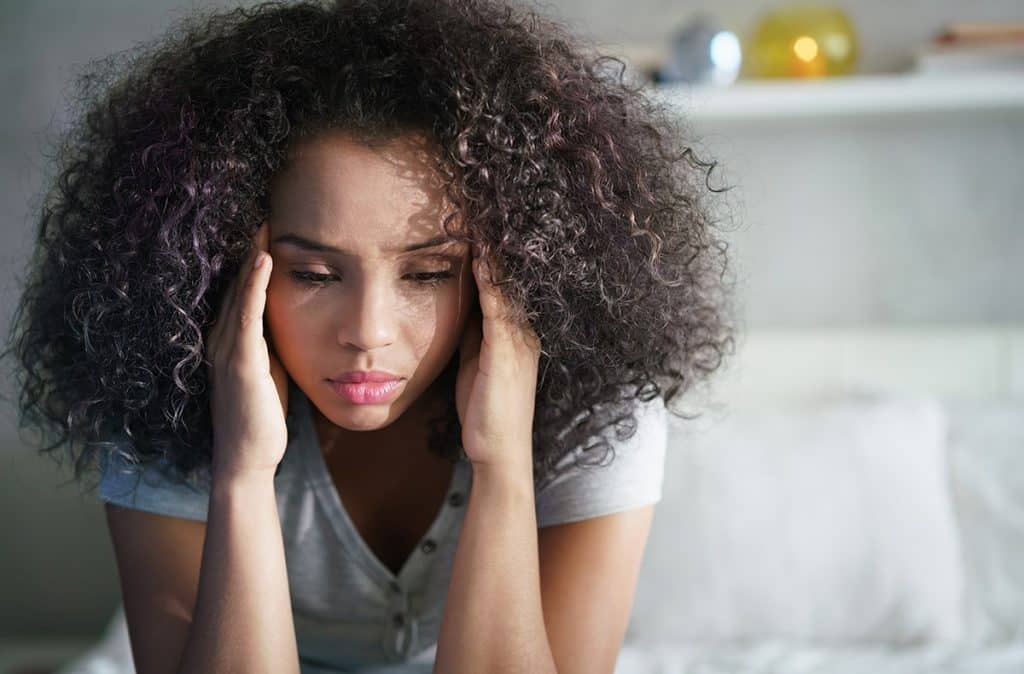 British and Hungarian researchers were looking at mechanisms that influence migraines, specifically stress and genes. They screened nearly 2400 patients for two variants of the CLOCK gene.

The CLOCK gene, as its name implies, is involved in regulating the body’s circadian rhythms–its day/night cycles. But this is a complex process, and it includes many different factors, including body temperature, protein production, and hormones, including the stress hormone cortisol.

Researchers found that there was no correlation between either variation of the gene and migraines in general. However, when people were facing financial stress, the effect of the gene was clearly significant. People with one variant of the gene were 20% more likely to experience migraines under financial stress. The effect was seen in the study’s two different populations–999 of the subjects were in Hungary, with the rest in Britain–and they believe it represents a real effect.

Scientists commenting on the study say that it gives good insight into how particular genetic factors can function in response to environmental stimuli to create a certain effect. In this case, an increased risk of migraines.

It’s important to note, however, that this study’s results remain preliminary. They were presented at a scholarly conference, not published in a scholarly journal, which has higher standards of review and criticism. And it also needs additional research to confirm the results.

Complex Factors Could Affect Your Migraines

If you are a migraine sufferer, it’s important to remember that your migraines could be impacted by more factors than you think. It’s not always easy to track down the cause of your migraines and find an appropriate treatment.

One complex cause of migraines that many people neglect is TMJ. Temporomandibular joint disorder may be a neuromuscular imbalance in your jaw, but it can significantly impact your risk of migraines. For people with TMJ, jaw activity and jaw pain may precede migraines. TMJ along with jaw clenching may also be the intermediary step between stress and your migraines. Stress-related clenching may cause soreness and tension in the muscles, which may lead to overstimulation of the trigeminal nerve–the place where migraines start.

The good news is that TMJ treatment can help many people with migraines. It doesn’t take drugs to alleviate TMJ-related migraines, and you can also head off other TMJ symptoms like tooth damage, ear pain, tinnitus, neck pain, and more.

If you think TMJ might be partly to blame for your migraines–financial and otherwise–we can help. To learn more about migraine treatment in Wilmington, NC, please call (910) 392-6060 today for an appointment with neuromuscular dentist Dr. Michael Kuzma at Kuzma Advanced Dentistry.