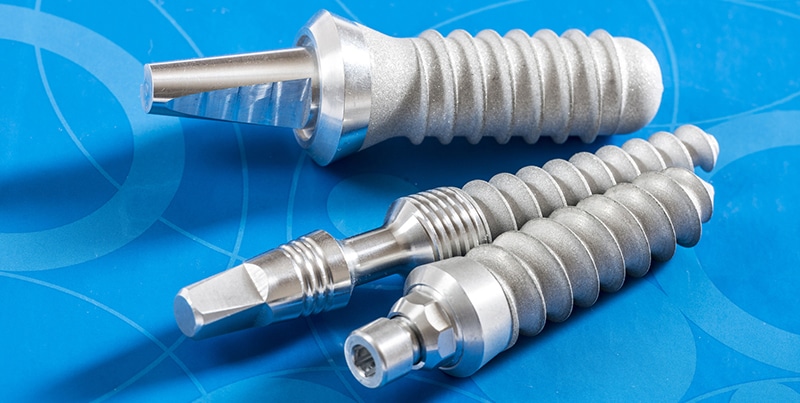 In addition to being the largest study ever conducted (including nearly 70,000 dental implants!), this study is noteworthy because the data comes from a different source. Most studies of dental implants focus on the use of implants by a single practice, which may have multiple dentists, but still has certain practices that are likely to be consistent.

Data for this new study comes from a retailer of dental implants. That means the data is from a wide range of dentists, essentially a cross-section of the entire dental profession. In this case, the data comes from essentially all dentists in a single country, Austria.

For this study, data was collected over a seven-year period, and incorporated a grand total of 69,377 dental implants. Of these implants, only 2.78% were returned because the implant had failed. That’s a success rate of over 97%–comparable to other studies collecting data at a practice level.

And as with other studies, this study showed that most failures tended to occur early in the implant process. A full 80% of failures were returned within 160 days of implantation.Another 15% of implant failed from 161 days to 761 days after implantation, while the remaining 5% failed after 762 days or more.

The study also included reasons for the failure of most returned dental implants. The primary reason for the return of implants was the failure of the implant to integrate with the bone, a process called osseointegration. Failure to osseointegrate accounted for 57.5% of losses in the first 160 days, 36.4% of losses from 161 to 761 days, and 23.1% of losses from 762 days or more. Surgical infection accounted for 9.7% of early losses. Peri-implantitis, gum disease of dental implants, accounted for 6.8% of mid-term losses and 19.8% of late-term losses.

There were some limitations to the study. The biggest limitation is the large number of implants returned without a listed reason for failure: 28.1% of early losses, 45.8% of mid-term losses, and 47.4% of late-term losses had no reason given for failure. In many cases, these implants may have been opened but not placed, even though they were listed as failures. This could mean the actual failure rate for implants is significantly lower.

Are You Ready for Dental Implants?

With the results from this study, we see again that dental implants have a low failure rate, less than 3% over the 7-year period of this study. And with successful dental implants, you will have fully functional highly attractive replacement teeth. To learn more about dental implants in Wilmington, NC, please call (910) 392-6060 today for an appointment with implant dentist Michael J. Kuzma.